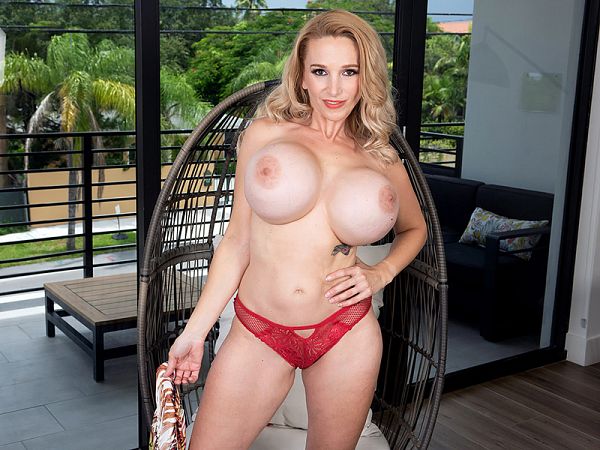 "I guess my biggest fetish would be a man who does exactly what he says he will and who is exactly who he says he is. Find me that man and he'll be my favorite fetish. I'm used to always getting my way.

"I'm not really into women although I do appreciate their beauty. My best friend all through high school and I would routinely fool around with one another when we had been drinking. That went on for about a decade on and off." 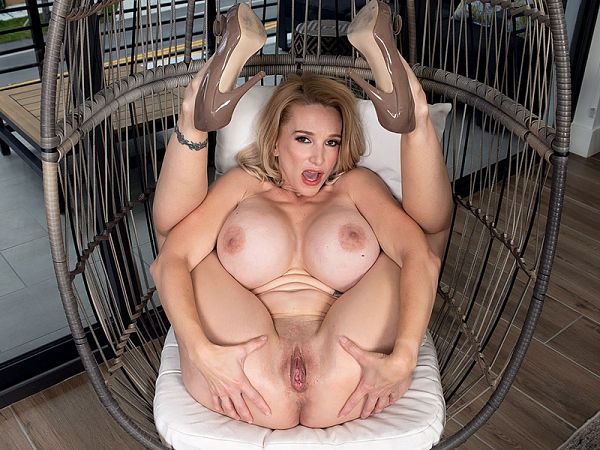 Big Boobs     Solo", Video
It looks like you are using an ad-blocker! Ad blockers may cause some areas of this website to malfunction. Please disable ad blocker and refresh page.